Humans of New York is a project undertaken by Brandon Stanton in 2010. He came up with the idea of creating a photographic census of New York by taking pictures of its wacky and wonderful inhabitants. "Somewhere along the way, Humans of New York began to take on a much different character.  I started collecting quotes and short stories from the people I met, and began including these snippets alongside the photographs," says Stanton on his website.

I love this idea of chronicling every day, ordinary people. I've always found them and their stories more way fascinating than the celeb news that we are bombarded with daily.  There are so many beautiful street portraits on Humans of New York's website. This is but a pin prick, so go give the rest of them a squiz and make sure that you read the little story under each photo. 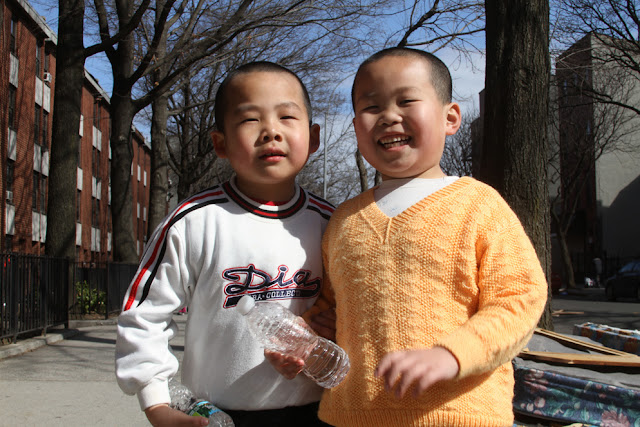 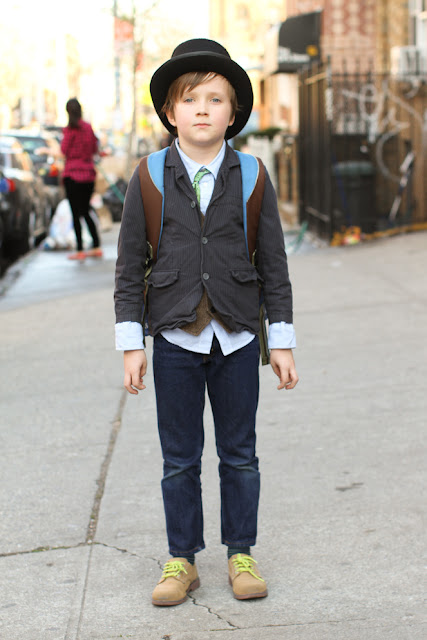 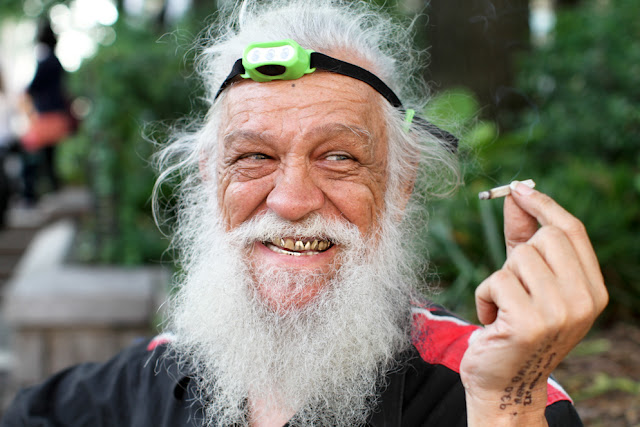 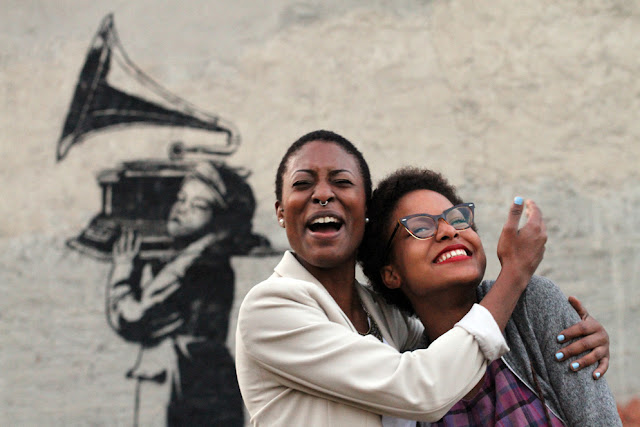 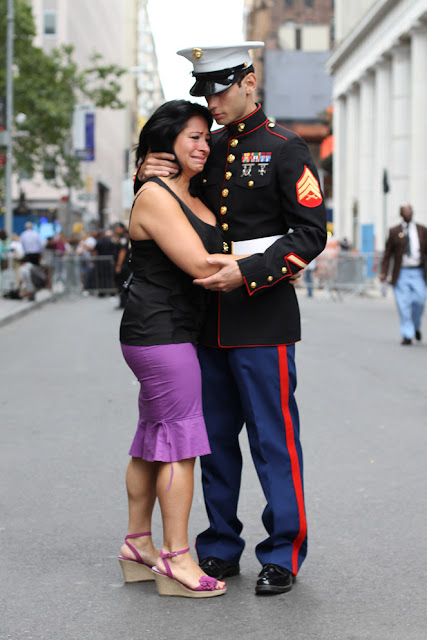 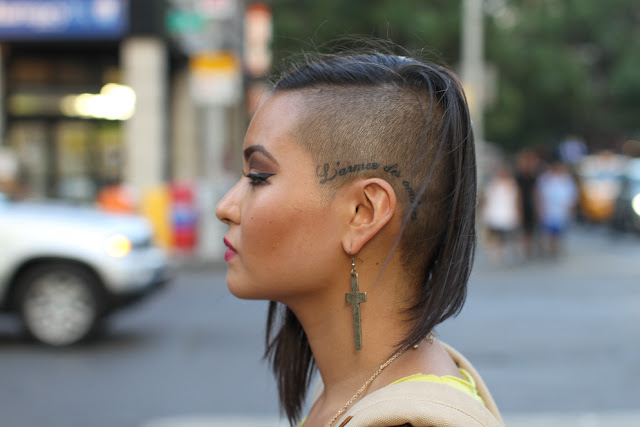 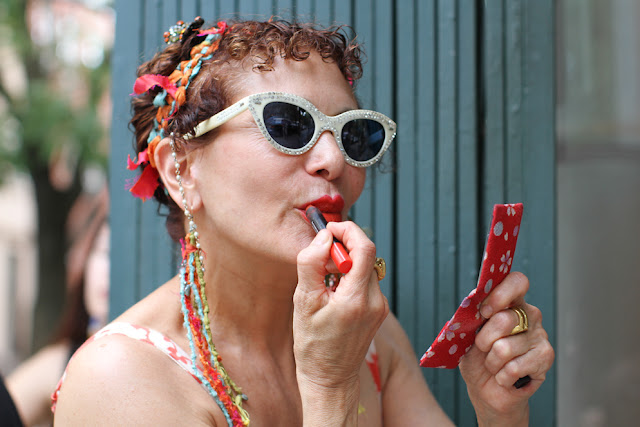 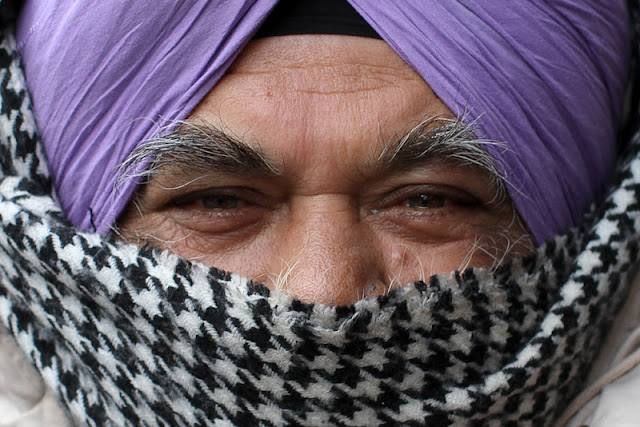 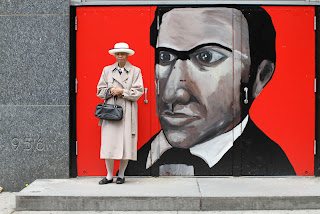 Posted by Melina Meletakos at 21:45