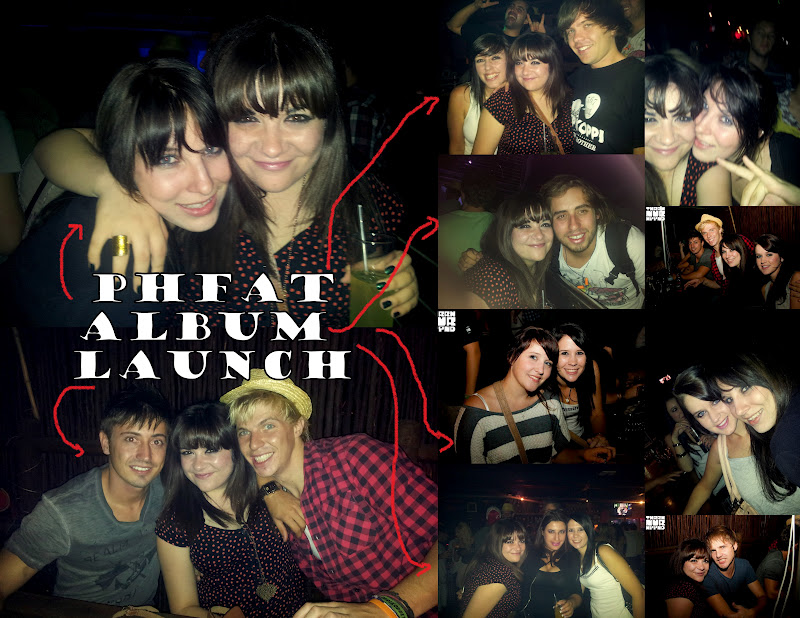 I turned 21 on Thursday. It was a bit daunting for me, not because I'm one of those crazies who think 21 is old. It scares me just a tad to think how quickly time goes by. I didn't want to have a huge formal party because I plan on traveling later this year and I would much rather spend the money on that. What I thought would be a chilled birthday turned into four days of non-stop celebrating with all the special people in my life. We started off with the PHFat album launch at Arcade Empire (my second home, can you tell?). PHFat's psychedelic bass-rap tore the place apart. It was epic. I never thought I would like rap but I so do (the great Tumi Molekane got me hooked). Thank you PHFat, you made 21 awesome.
Posted by Melina Meletakos at 21:10