This weekend I did something a little different. I went to iMPAC (I previously blogged about it here), an extraordinary film festival which explores the moving image within the African continent. Oh my hat, it was amazing! I am convinced that there is nothing like it in the world. The opening night, which was on Thursday (a students weekend always starts on Thursday), showcased some short films by students who study at Open Window. They are thought-provoking, aesthetically beautiful fine art films, most definitely not your average film that you would see at a cinema. They go far far beyond that. On Saturday evening, I saw the Egyptian film, The Night of Counting the Years. It had a dreamlike quality to it which was just lovely. I love the fact that the festival gives the public a chance to see films like this, ones that we probably wouldn't be exposed to otherwise. After that, I saw a silent film made in 1927 called Sunrise: A Song of Two Humans. What made the experience extra special was that Jacob Israel and A Skyline on Fire wrote an original score which they performed live during the film. Considering the film, the type of music they played was completely unexpected but I think that's where the beauty of it was. I am so grateful that I got to experience something like this. To all you sillys who didn't go to iMPAC, you missed out. Shame. I'll remind you about it next time, because to miss out on it two years in a row would be a sin. 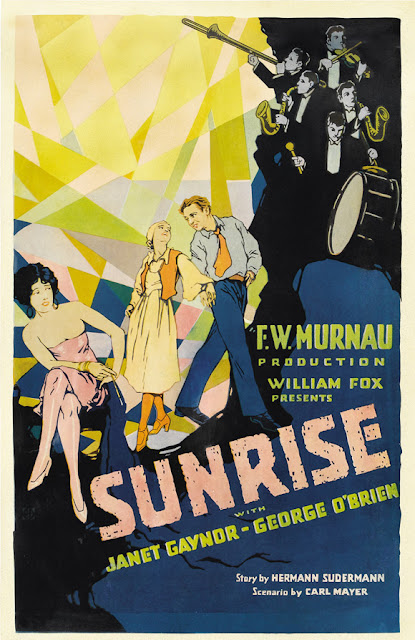 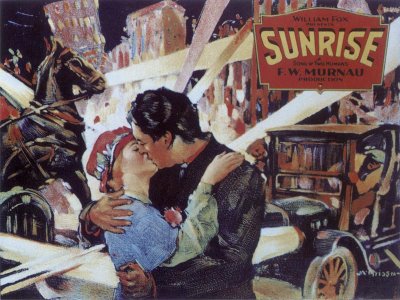 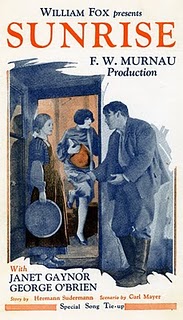 "This song of the Man and his Wife is of no place and every place; you might hear it anywhere, at any time. For wherever the sun rises and sets, in the city's turmoil or under the open sky on the far, life is much the same; sometimes bitter, sometimes sweet."
-Sunrise: A Song of Two Humans-
Posted by Melina Meletakos at 17:09

Email ThisBlogThis!Share to TwitterShare to FacebookShare to Pinterest
Labels: A Skyline on Fire, Impac 2011, Jacob Israel, Music, Open Window, Sunrise, The Night of Counting the Years