Born near Le Havre in Normandy in 1990, Théo Gosselin grew up with the sea, the wind, the forest, and the sound of electric guitars, echoing in the deserted streets of this grey city in the north of France. Passionate about drawing, music, and cinema, he chose a path from the art school, and graduated in 2012 as a graphic designer in Amiens. He started photography around 2009, and it became his reason to live. He loves to capture the simple life, love, good and bad moments, his friends and his adventures. Eternal traveller, he's trying to find the peace on the road, Europe, and USA. And share his way of life with people he loves. because the truth is in wide open spaces, and in the heart of the characters met along the way.
In August 2012, he made his first length film, "Goodbye Horses", a road movie in which he is an actor with 4 friends. They bought a van in NY city and they drove 20 000 km across the USA to LA. The movie will be available in spring 2013. 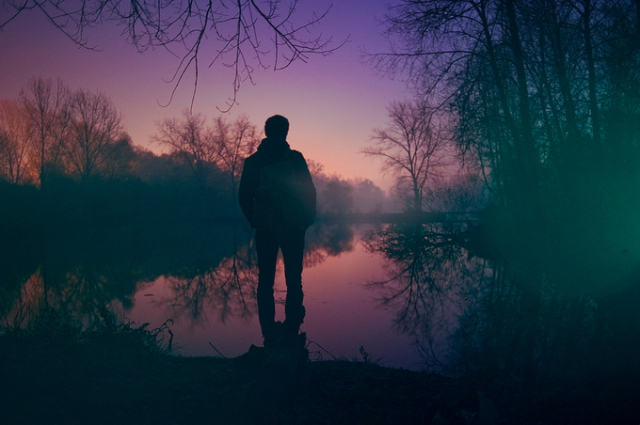 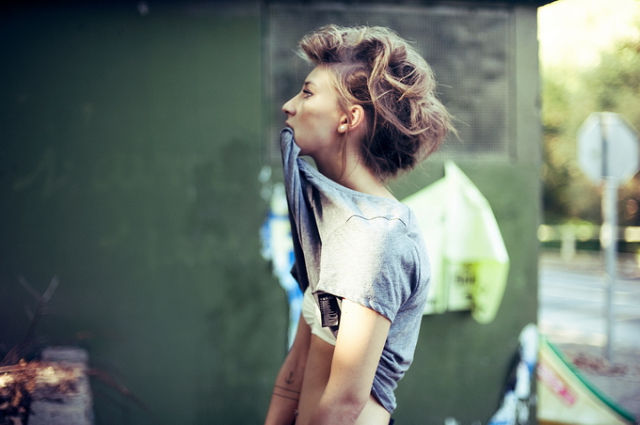 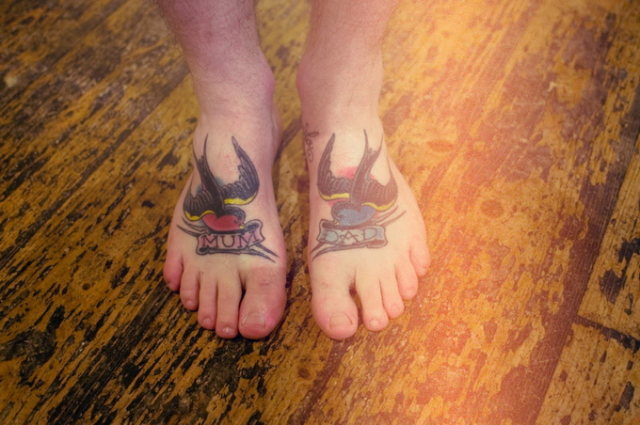 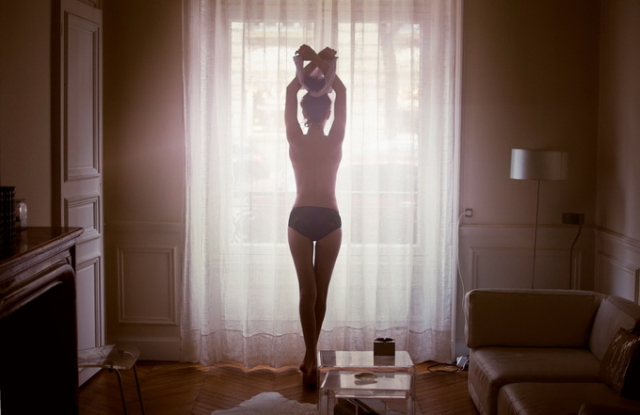 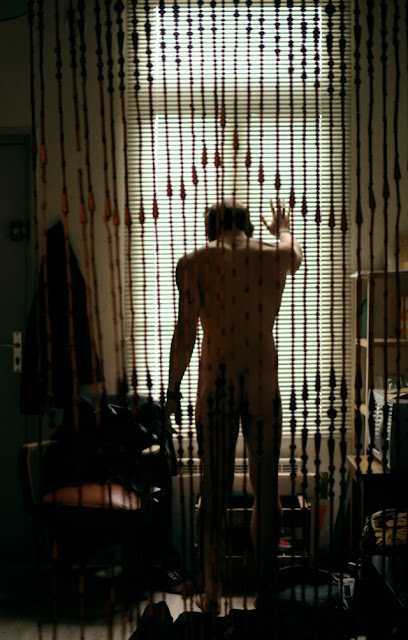 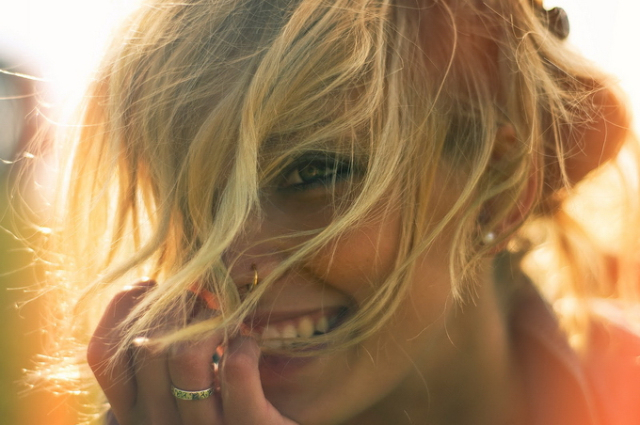 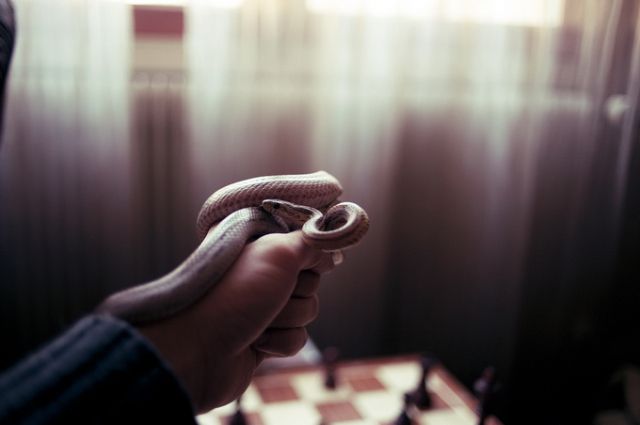 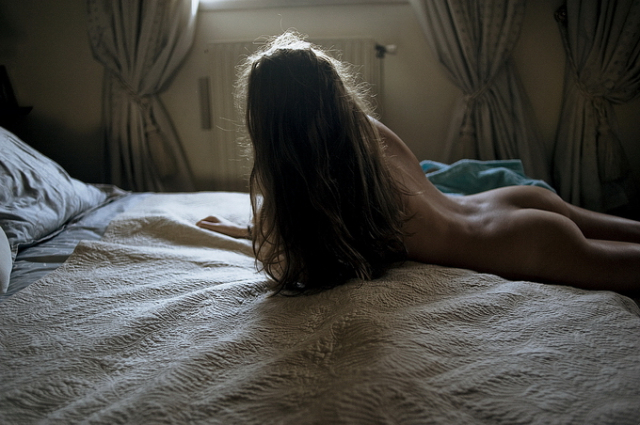 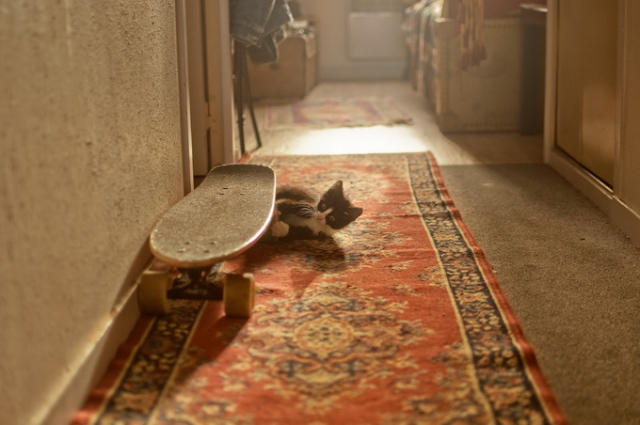 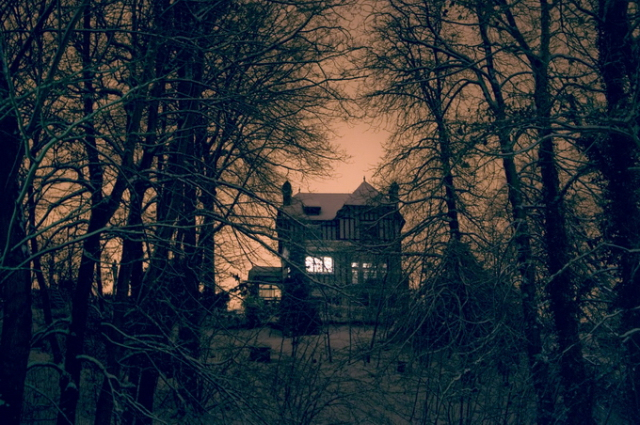 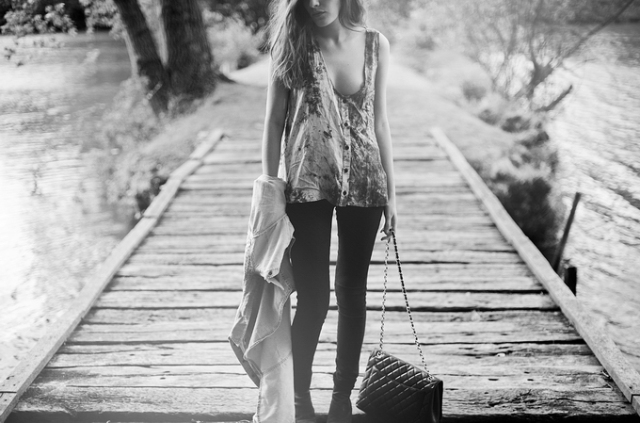 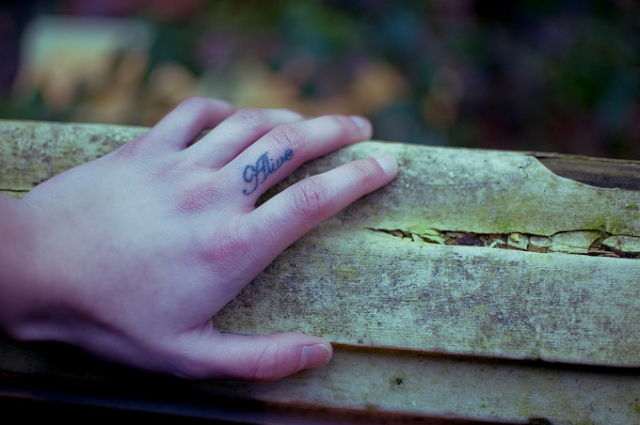 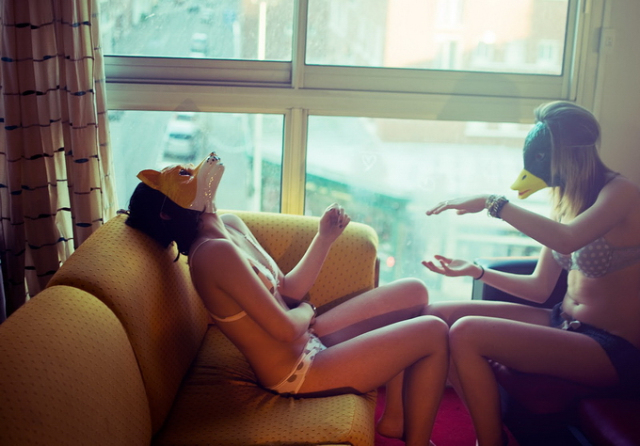 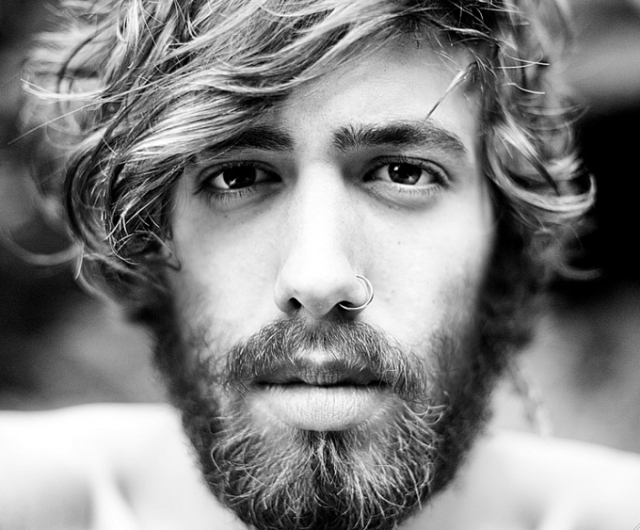 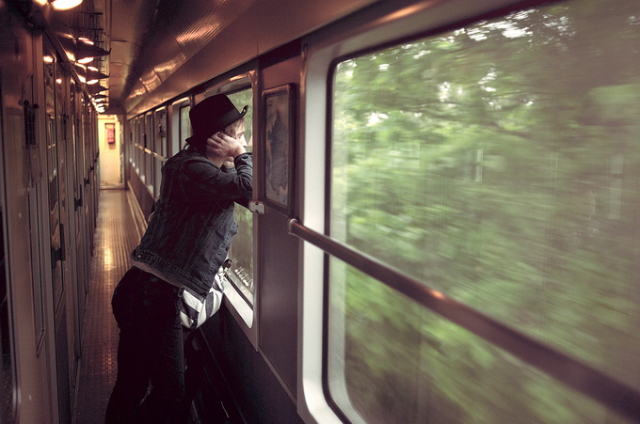 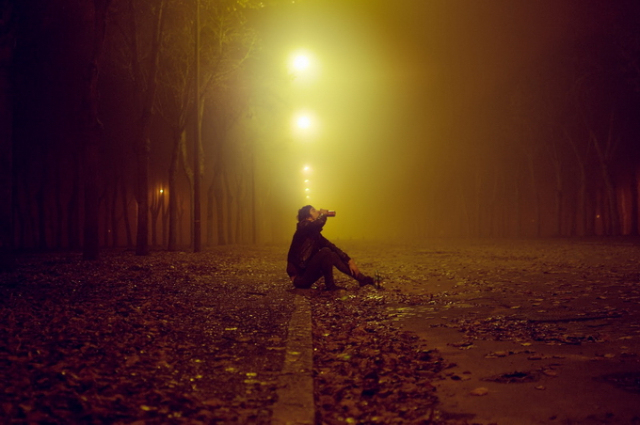 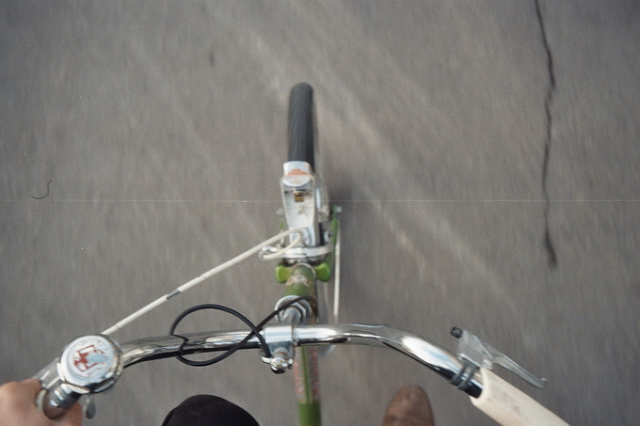 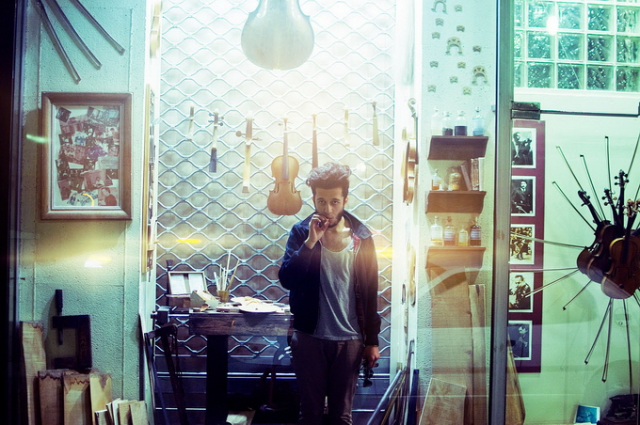 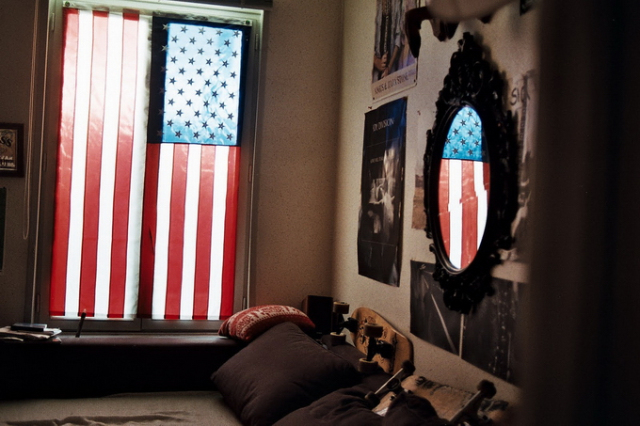 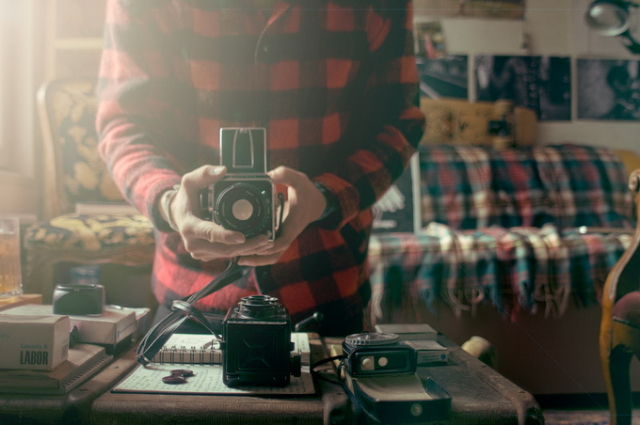 Where to find more of Gosselin's work:
Tumblr
Facebook
Posted by Melina Meletakos at 08:37