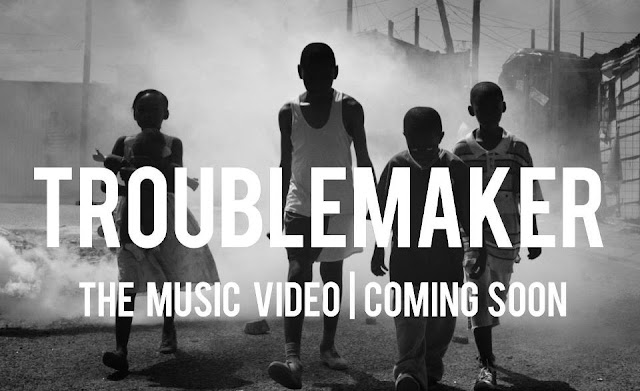 South Africa's electronic dance sensation, Haezer, is launching his debut music video for 'Troublemaker', a track off his EP, The Wrong Kid Died. The video is an afro-thriller set in Khayelitsha where four young children with destructive super powers wreak havoc on their town.
If the little teaser released a few days is anything to go by, it's sure to be a goodie.

'Troublemaker' will be released tomorrow night at Arcade Empire in Pretoria, and on Saturday night at Fiction Bar in Cape Town.

Watch the 'Troublemaker' teaser below:

Posted by Melina Meletakos at 18:31