Guitar genius Dan Patlansky played at Arcade Empire on Friday night. His performance was ridiculously good. I have honestly never seen anything like it. I watched him with my mouth agape for most of the show. I'm not going to say too much more about it because I did an interview with him for Perdeby which you can catch along with the album review I did on 23 April. Until then, just know that it was mind-blowing. If you missed out, I have only one thing to say to you. Shame. 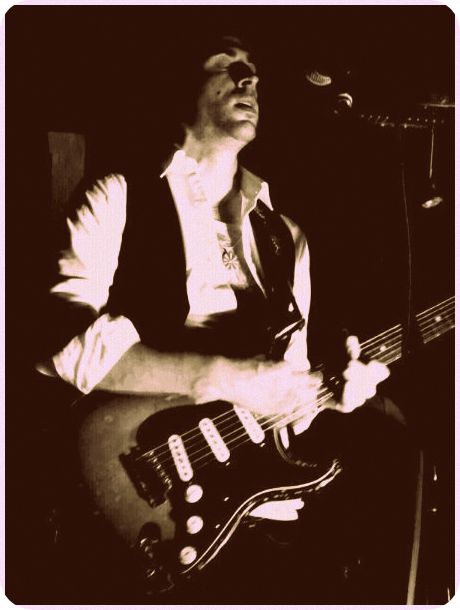 Posted by Melina Meletakos at 20:17