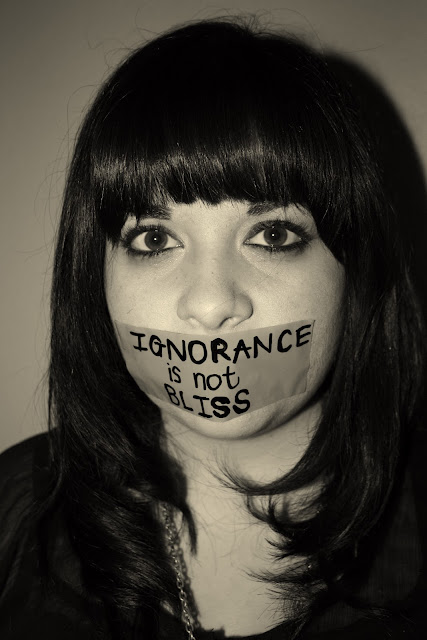 So, the ANC passed the Bill. I was so upset that I was on the verge of tears, no jokes. It will now go to the National Council of Provinces before ol'JZ has to sign it. If nothing is done about the public interest clause by then, the opposition parties are going to take the battle to the Constitutional Court. It's difficult not to be discouraged, especially when you're confronted with what feels like a wall of ignorance and short-sightedness. It baffles me how the same people who fought so hard for freedom in this country are the ones who are throwing it away. But, it is not the end of this battle, only the beginning. I've decided that I want to get more involved in campaigning against the Bill, not only because it affects my aspirations to be a journalist but because I don't think I could sit idly by while the country I love becomes more and more like a draconian state. I encourage you all to do the same.
Posted by Melina Meletakos at 13:06