This is one of those self-indulgent posts. It won't mean all that much to you but it's something that I really wanted to write because I'm feeling a bit sad and nostalgic about leaving Perdeby. We had our dinee on Saturday night. Here's the photos. 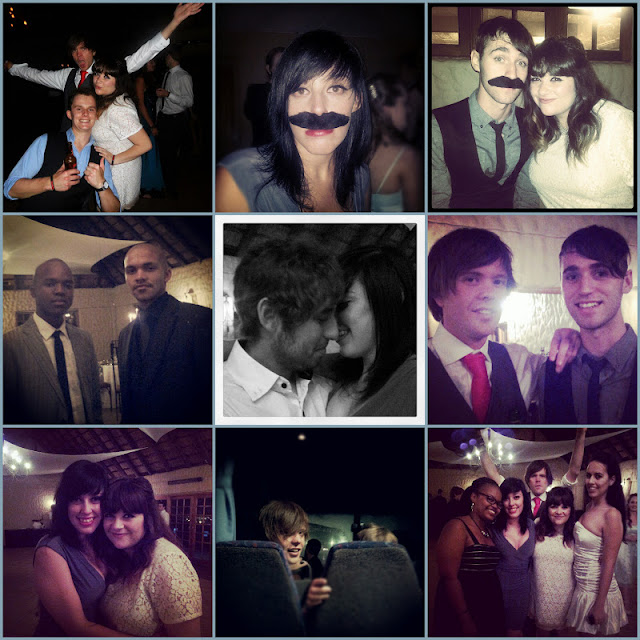 The first event I covered for Perdeby was Rag, right at the beginning of the year. It was pretty much a catastrophe. The event was badly organized, with no such thing as an interview schedule. I also had a really crappy dictaphone which later made transcribing an absolute nightmare (there may have even been tears). On top of it all, it was pouring with rain. Nadine and I found ourselves wading through gigantic puddles and sinking into wet grass while running after musicians who didn’t even know they were going to be interviewed. We had pages to fill, man. Something had to give. Turns out it was our perfectly straightened hair. Covering Rag wasn’t really the ideal way to ease into a new job. A sane person would have ran away as fast as their water-filled shoes could take them. But, I was hooked.

My year at Perdeby has been a series of drama-filled episodes much like this one. I’ve waited for musicians for hours on end only to hear that they have cancelled all interviews. I’ve had to deal with divas who slouch in their seats while giving barely audible one-word answers. I’ve been on the verge of a panic attack when there was no signal in the middle of the thorn-filled, dust-laden bush. 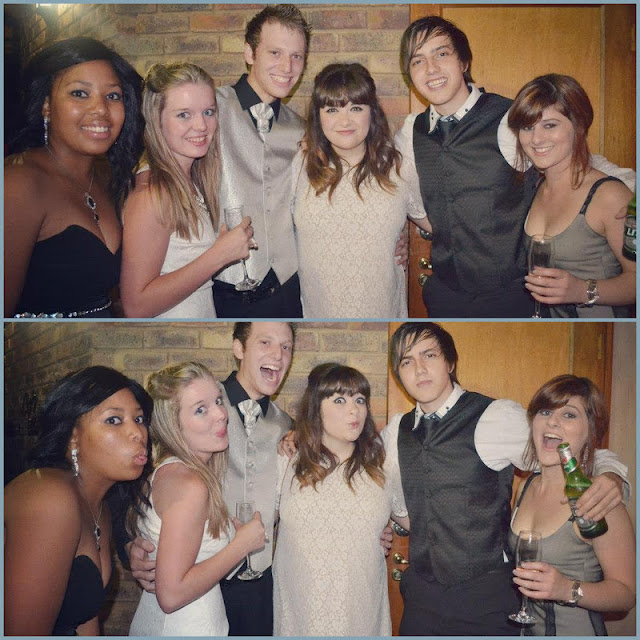 But, my adventures over the past year have also allowed me to meet some incredible people. There’s something very addictive about being around people who are astoundingly passionate about what they do. It motivates you to do better, to be better. I learned this not only through the people I interviewed week in and week out but also through the people I worked with. Thank you to all of you. I didn’t ever think that I could possibly get so much out of writing for a student newspaper. I’m quite heartbroken that my time at Perdeby has come to an end. I could, of course, stay on for another year, but I am leaving having learned a tremendous amount about my craft, and even more about myself. For that, I am forever grateful.
Posted by Melina Meletakos at 22:00