Why is it that all the wretched deadlines fall on the week before the holidays? Last week was possibly the craziest one of my entire third year. Assignments and tests being thrown at me left, right and center.  The chaos peaked on Thursday night when I had to go to Barry Gilder’s book launch (there's an extract from the book, Songs & Secrets, in this month's issue of Rolling Stone) and I had a fairly big English assignment due the next day. I didn't sleep that night and managed to make it through the next day thanks to a very, very large dose of Play. I didn't plan on going out on Friday night. Beauty sleep first, party later. But then, Beyers messaged me about going to see Taxi Violence at Arcade Empire. Call it FOMO if you like, but at the last minute, I got out of my comfy pj's and made my way to the other side of Pretoria to see them.

Arcade Empire treated us P-Towners to a rather full lineup, with three bands opening for Taxi Violence. First up was Jet Black Camero, who play an intriguing mixture of old school rock and roll and country. They're an odd band, and I mean that in the nicest possible way. They laid out a piece of cow hide on the stage before they performed and on the one speaker they had incense burning next to a statue of a snake and a Native American. It kind of felt like I was at Spur, and was half expecting someone to bring out a sparkling ice-cream and start singing happy birthday. 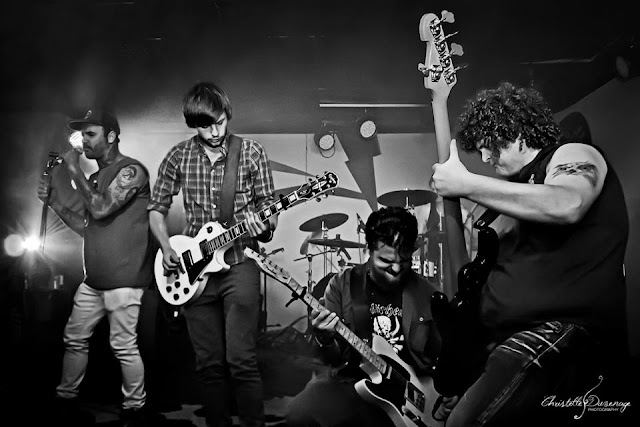 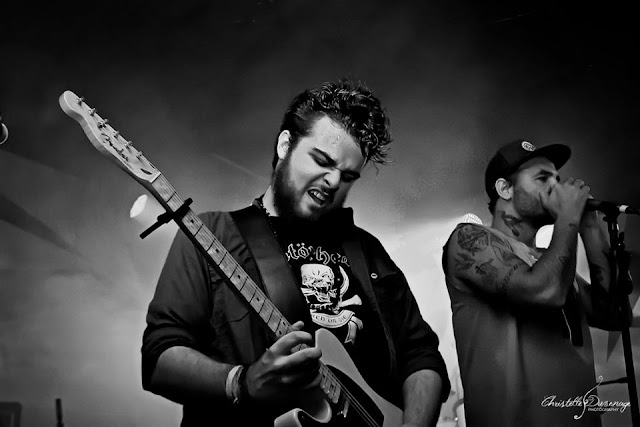 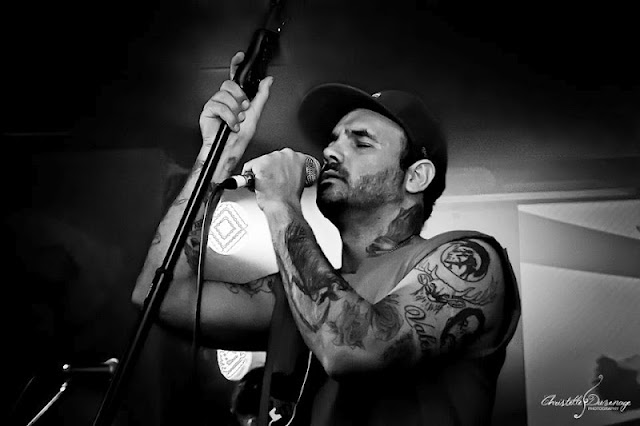 Next up was Action Thrillers, a band that I had also never seen live before. They sounded a lot like Muse, maybe even a bit too much like the English rockers. There is no doubt, however, that their lead guitarist is good though. 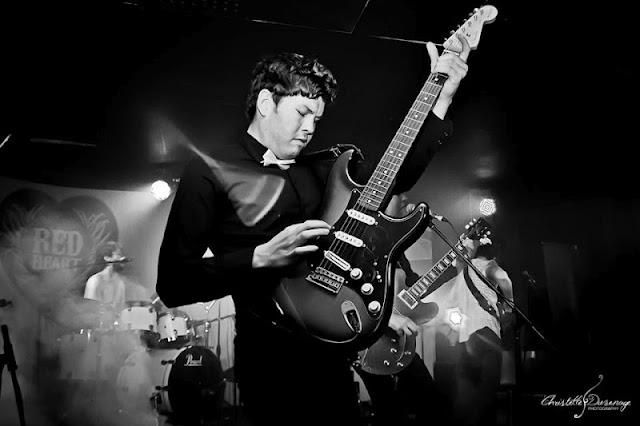 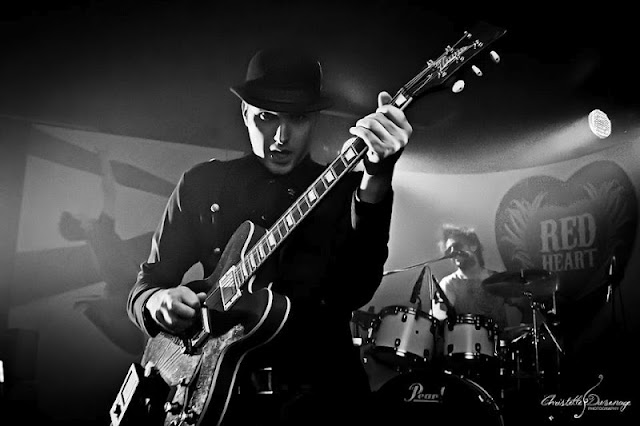 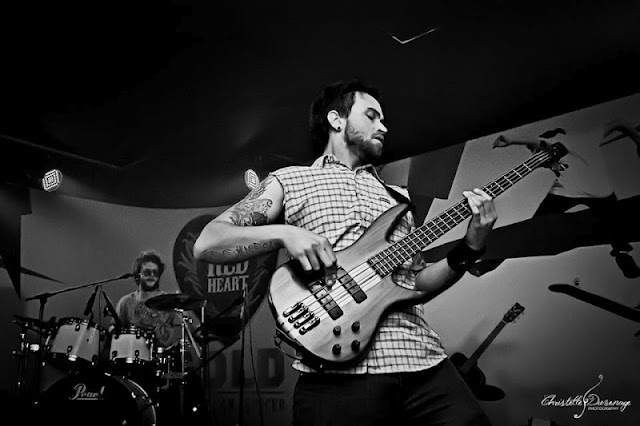 Then it was time for Man As Machine. Twitter was raving about this band after the gig but I don't really see the appeal. I feel that they are just trying to do too much at once, with a performance that is just incredibly overwhelming. They did do a great cover of ‘The Pretender’ by Foo Fighters, which I imagine is quite a difficult tune to pull off. I also took to some of their more blues based songs but the crowd inciting an encore left me more frustrated than anything else. 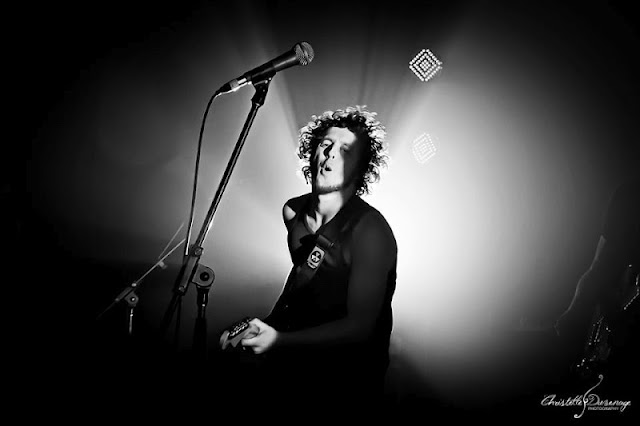 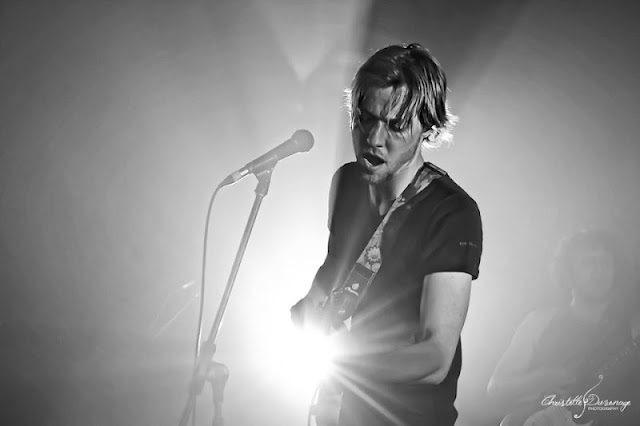 And then, the reason why much-needed sleep was forsaken: Taxi Violence. We all know the band has a dynamic live performance but, whether you're seeing them for the first time or the fourteenth, their electric energy is still enough to bowl you over. Front man George van der Spuy hurt his ankle jumping around and running in circles (something he really likes to do). He sat down for a minute to catch his breath and rub his injury but got right up and started doing it all over again. You could see the man was obviously in pain but that didn't stop him from going crazy. That's rock 'n' roll for you. 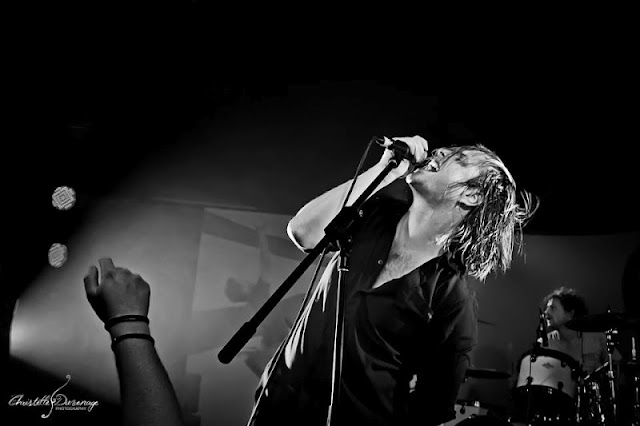 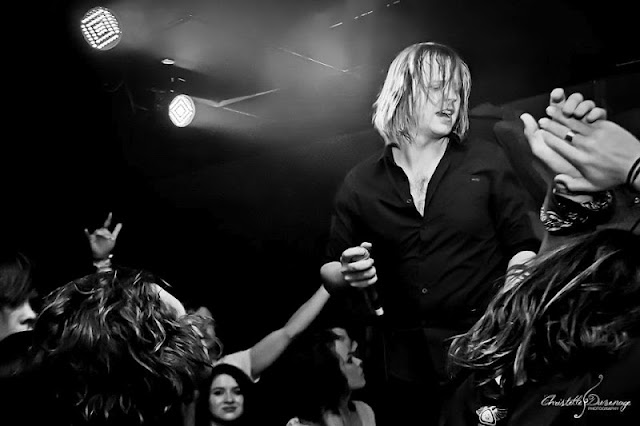 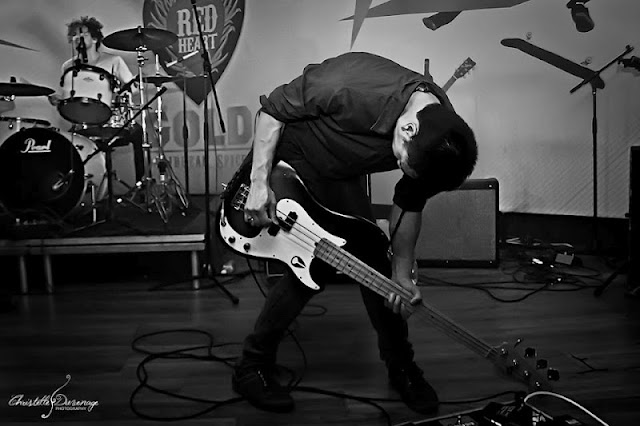 Here's the thing about going through Christelle's photos and deciding which ones I want to include in my post- they are all just so damn good. So, do yourself a favour and go and see the rest of the album on Facebook here.

Posted by Melina Meletakos at 16:09