This is an interview I did with Zebra & Giraffe a while back when they were touring in Pretoria on the back of their recently released third album, The Wisest Ones. Because we had a break in between then and now, it was only published in this week's issue of Perdeby.

With the release of their third album, The Wisest Ones, SAMA-winning electro indie rockers Zebra & Giraffe have undergone a complete metamorphosis. It started at the end of last year when drummer Darren Leader and bassist Andrew Maskell decided to leave the band. Mike Wright, who previously played the keyboards, happily picked up his abandoned drum sticks (he’s actually a drummer), and Stef Henrico later joined the line up on the bass. 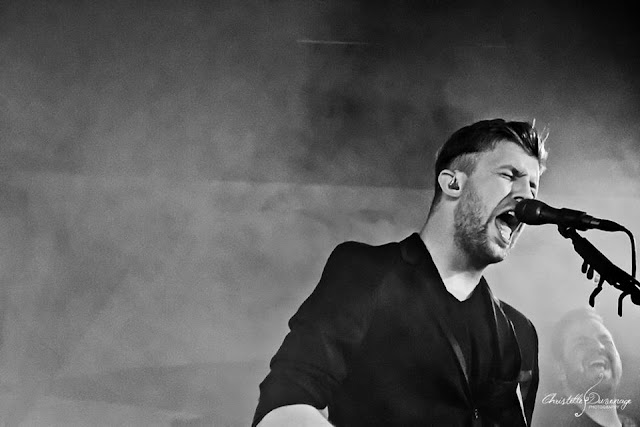 But what about the keys that give Zebra & Giraffe their distinctive dance-pop sensibility? “It’s been quite hard with the keyboards. That’s been our biggest challenge,” admits front man Greg Carlin. “Obviously we can’t play everything because we’re down to a four-piece now, so it’s about trying to figure out the key parts that we need to play and what looks cool visually,” he says. He and Henrico now juggle playing their own instruments as well as the keyboard for live performances.

This isn’t the first time Zebra & Giraffe have been left without a keyboardist, though. When Carlin recorded and released the band’s debut album, Collected Memories, they had to find someone to join them on tour. The band then went into studio to record their second album, The Inside, and the keyboardist left during the process. Wright hopped on board, which meant that they had to teach someone to play keys yet again. “I think we are all up to the limit,” says guitarist Alan Shenton, clearly frustrated. “I’ll do the album again, that’s no problem, but to do that again, to restructure live shows and think about the sounds again? It’s a serious process. Very time consuming as well,” he says. 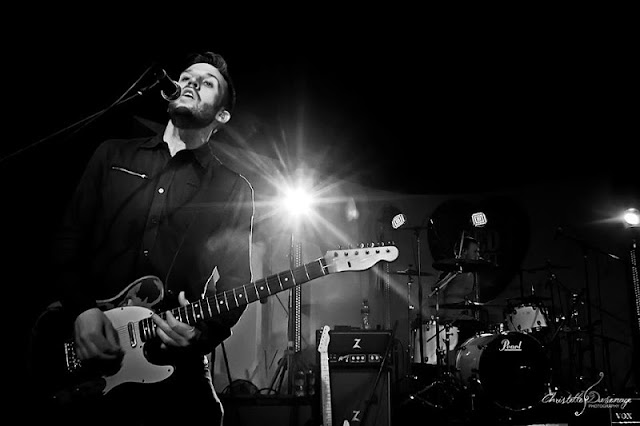 With the absence of someone permanently behind the keyboards, Zebra & Giraffe reveal a more guitar-driven sound on The Wisest Ones, even though this shift was unintentional. “We had it [the keyboards] in the studio the whole time. We said when we got to the end we would do some keys but then we filled it up so much with the guitars, that we thought it just didn’t need it. And we aren’t going to be able to play it live, so what’s the point of overlaying all this stuff if we aren’t going to be able to pull it off?” explains Shenton.

But that’s not the only noticeable change on Zebra & Giraffe’s third offering. Their new bouquet  of songs seem more mature and have a darker, more menacing sound, courtesy of Carlin’s lyrics. He attributes this change to getting older and questioning whether or not he should still be in the music industry. He had a big party and got over his doubt, but says that the song-writing process is quite cathartic for him. “I think that’s why I do it. It’s how I deal with things, like a little therapy session. I get stuff out that you wouldn’t normally say in general conversation, and put it in a song,” he says.

One thing that certainly has remained constant is Zebra & Giraffe’s ongoing relationship with producer Darryl Torr, choosing to work with him for the third time now. The band recorded their first two albums at the SABC, which made it a very rushed process as they had a limited time to get everything done. With The Wisest Ones, they opted for recording at Torr’s studio, Openroom Productions, in Greenside.  “I think he just works really well with us and we work really well with him. We understand him. You don’t have to worry about stepping on each other’s toes. He’s deadly honest with us and we’re completely honest with him and it just makes the process very smooth,” says Wright. “We also had a lot of fun in studio. We do a lot of work but a lot of it is picking on each other and banter and stuff like that, which we’ve always enjoyed with Darryl,” adds Shenton. Shenton explains that there is also a downside to continually working with the same producer. “We’re probably very comfortable with him, so maybe now or one day, it’s time to move on from that, not for any other reason than that the point of a producer is to make you feel uncomfortable sometimes and push you in directions you don’t want to go,” he says. 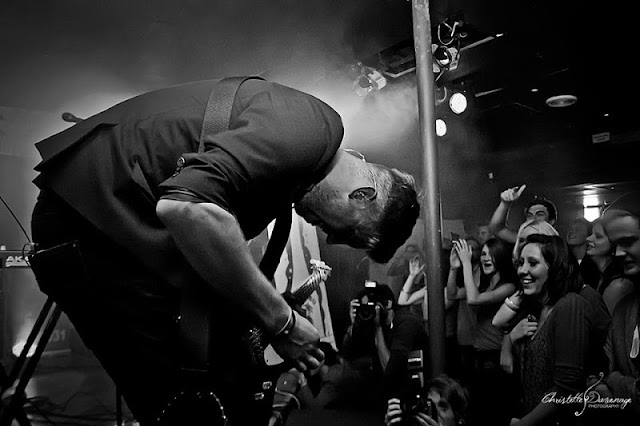 With band members continually changing since their inception, and with their music being steered in a different direction, is Zebra & Giraffe older and wiser this time round?
“I think we definitely have learned to relax a bit more. We used to stress a lot about unnecessary stuff. Not it’s a lot more relaxed and the writing process, recording [and] playing live is a lot better,” says Carlin. Shenton says that they have also learned how things work in the music industry.  “It took a while to get that right, to figure out how the South African music industry works professionally, when you are doing it full time. We’ve made mistakes and we’ve learned from those mistakes. We’ve just learned to deal with those sorts of things and that has definitely matured us,” he says.

With “I’ll Blame You”, the first single off The Wisest Ones, already enjoying extensive airplay by radio stations across the country and with an impressive music video for the song to boot, where to next for Zebra & Giraffe? “Our next plan is to go to Europe in February/ March. We have someone working on that at the moment. Ultimately, that’s the most important thing, to find someone to be the pull factor there. That’s very difficult. It’s a slow process but it’s also an inevitable process for us. We have to do it,” says Shenton.

All photos were taken by Christelle Duvenage.

Posted by Melina Meletakos at 17:14