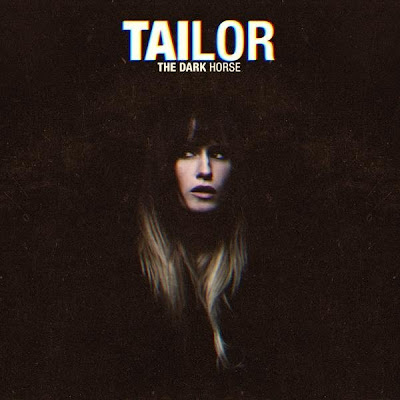 As the sweet, dainty Melanie Le Roux straps on her guitar and stands behind a towering microphone, she morphs into a fierce and commanding puppet master who skillfully clutches the strings of her voice to display an astounding control of it. She can manipulate it from a whisper to a howl, from a purr to a growl. It can be deep and coy, sly and syrupy, fragile and wild.

This is Le Roux’s stage presence, the enthralling antithesis that is Tailor.
The Pretoria-born, Cape Town-based singer-songwriter also uses her debut album, The Dark Horse, to channel a number of powerful female vocalists. On the bluesy/folk “Love Anthem” she displays the vocal intensity of Florence Welch. On “Where The Boys Are” it’s KT Tunstall’s bashful purr, while on the upbeat but sinister “Indian” it’s PJ Harvey’s powerful, ethereal cries. And then, with the experimental “Alive” it’s Alanis Morissette. Tailor’s dark, heavy tone allows her to change the texture of the notes from shadowy and thick to a more husky sound. Her voice twists in agony to deliver a theatrical masterpiece. 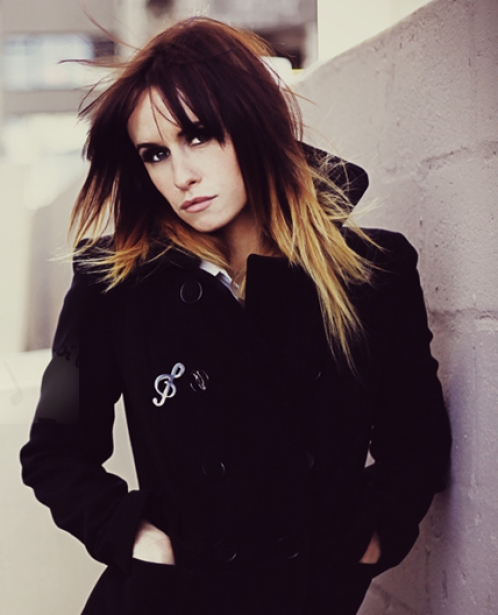 “My faith was your faith and you let me go / You ripped my heart and then you took out my soul,” declares Tailor in “My Faith”, a song with a slow, ominous quality that’s emphasised by the soothing drone of the cello. Tailor’s authoritative voice, coupled with a distressed wailing in the background, chillingly reminds you of damned souls floating around in a mythological underworld.
“Why Don’t You Love Me?” is an exquisitely layered country-esque number that starts off simply, with only Tailor’s stark vocals. Add a spot of acoustic guitar and a drizzle of rhythmic drums and the pace accelerates to express her frustration, while repetitively questioning, “Why don’t you love me?”
You get the sense that every time Tailor sings, she is overcome with the same emotions as when she first wrote the song. While the sincerity is appreciated, and adds a certain kind of depth to many of the songs on The Dark Horse, like the piano-driven “Shaped Like a Gun”, this overdose of emotion comes close to a cheesy Celine Dion-like ballad that will make couples’ lips lock and singletons whip out their lighters, swaying from side to side.
Despite this, it’s interesting that the album is entitled The Dark Horse, especially because it in no way conceals Tailor’s abilities and potential for success. In fact, it launches her straight into it.

Posted by Melina Meletakos at 21:42