This post is long overdue but better late than never, right? On 23 March, the annual MK Awards were held in P-Town. South Africa's music elite gathered at the State Theater for a night of epic performances, generally feeble acceptance speeches and a whole lot of Red Heart Rum. The next day, Arcade Empire played host to the afterparty, which saw Mr Cat & The Jackal, Bittereinder, Gazelle, Shadowclub, Die Heuwels Fantasties, Double Adapter and Jack Parow take to the stage. With such an impressive line-up, I was expecting a much bigger turnout to be honest. Perhaps the tickets were a tad too expensive? I don't know. Here's some pictures of the event. I used my phone, so the quality isn't fantastic. 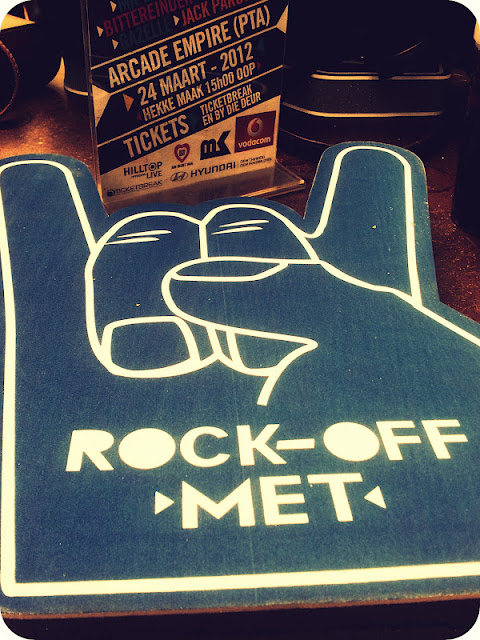 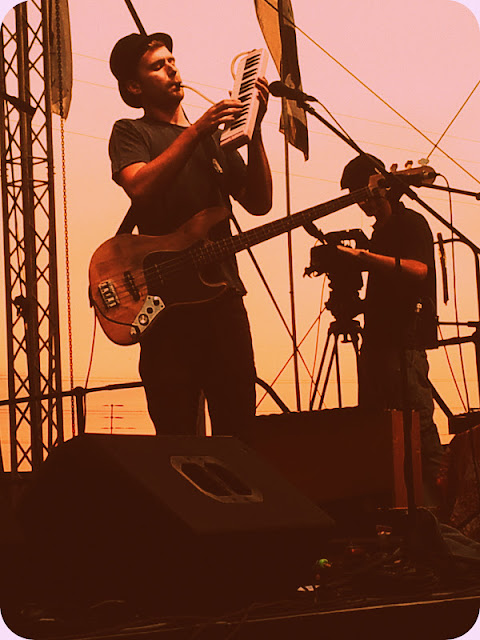 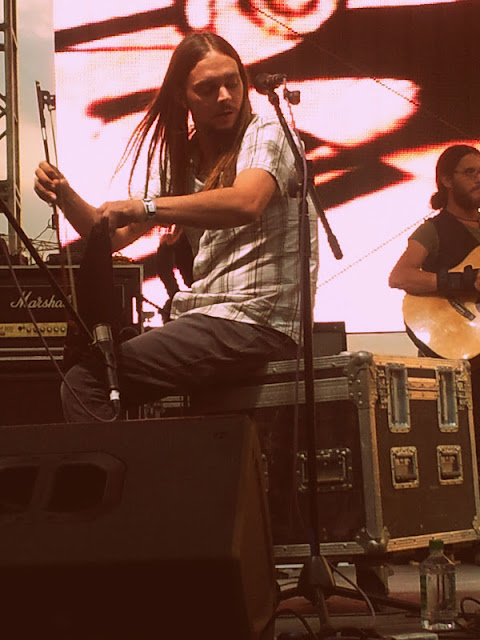 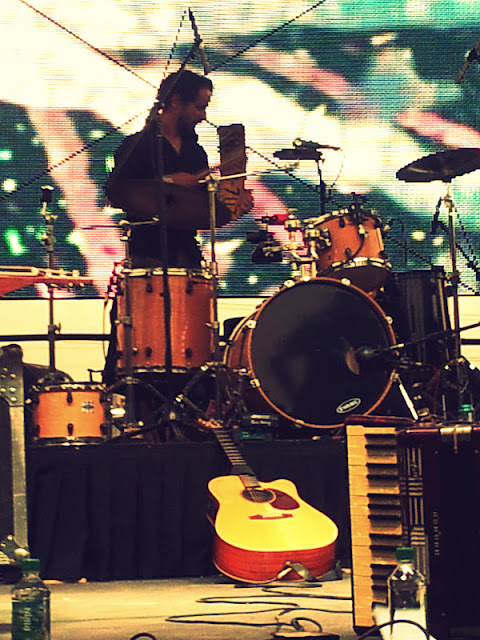 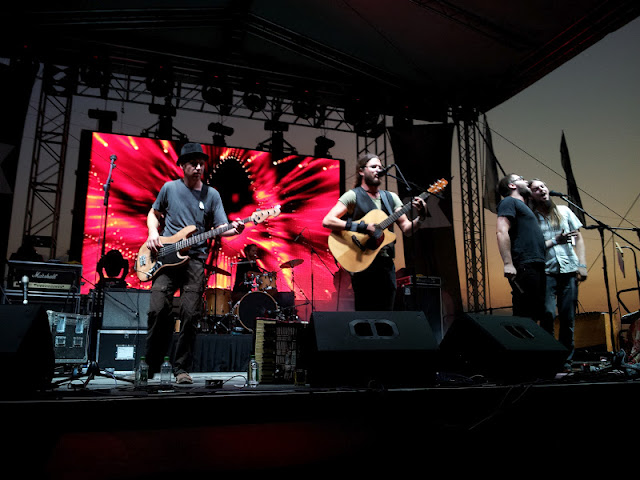 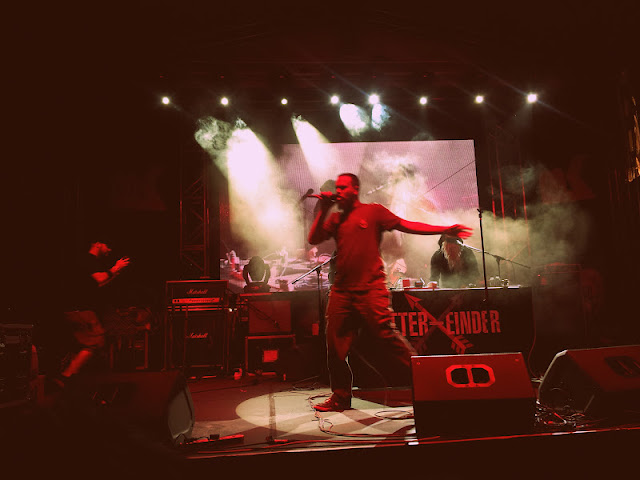 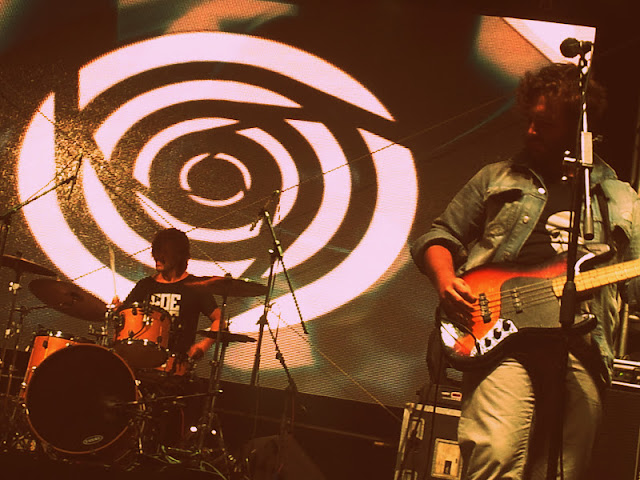 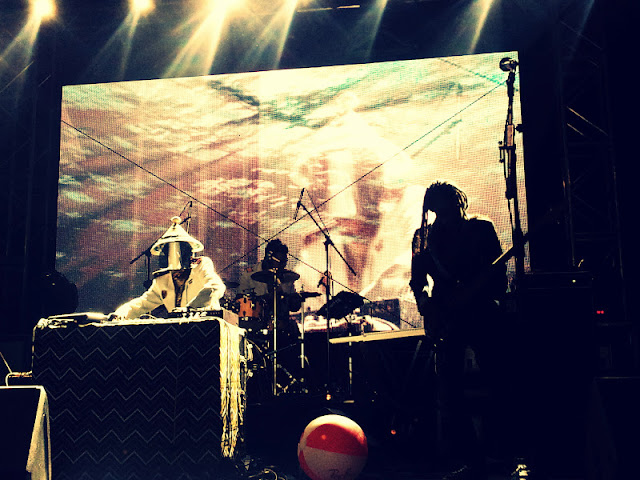 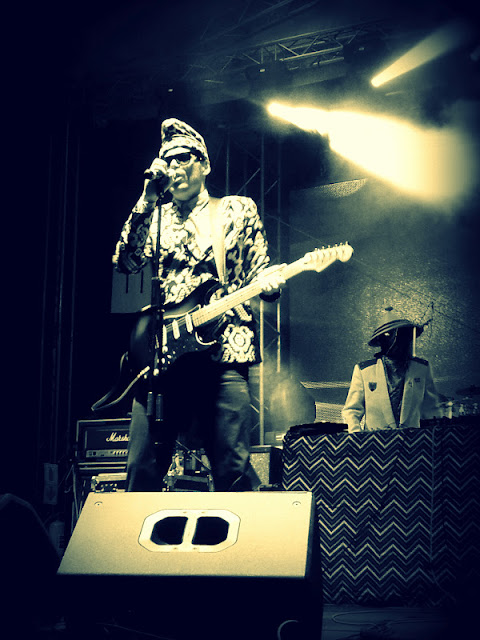 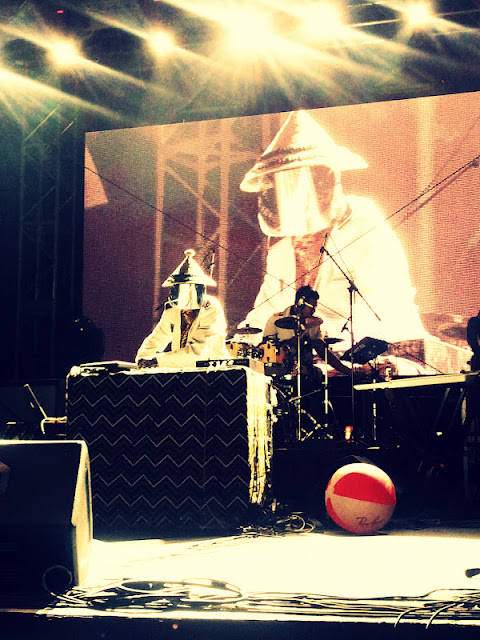 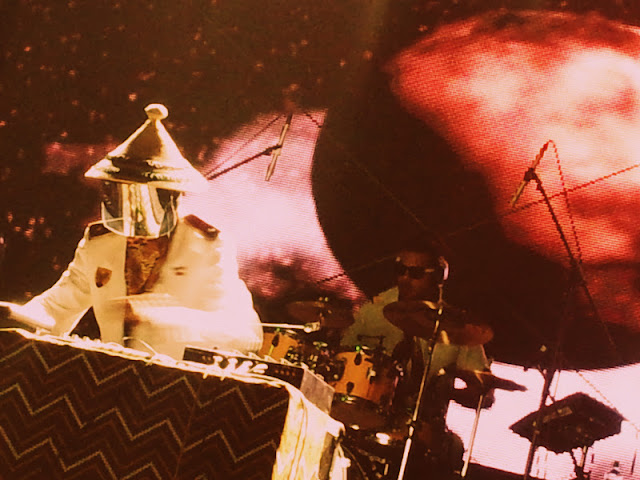 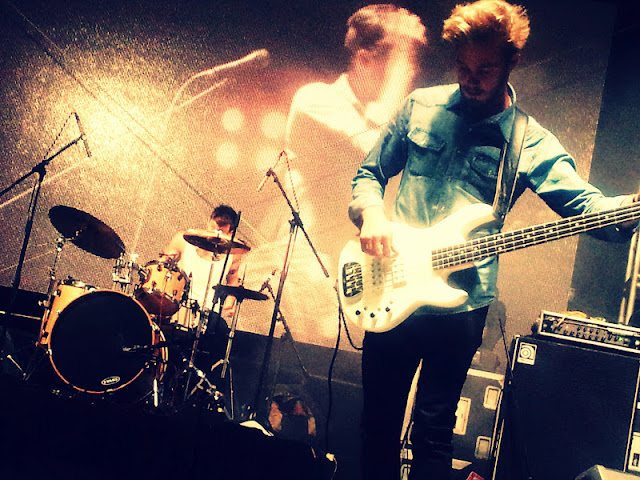 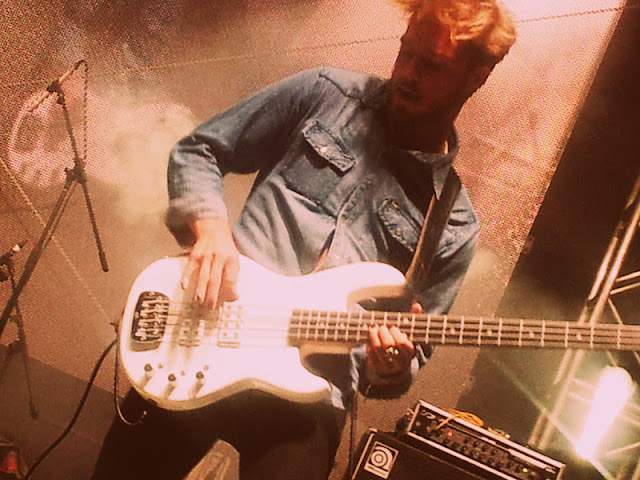 Alas, I didn't get any pictures of The Parow and Double Adapter. I wasn't willing to lose a limb by trying to maneuver myself  through a crowd of screaming fans. Apologies.

Posted by Melina Meletakos at 12:36