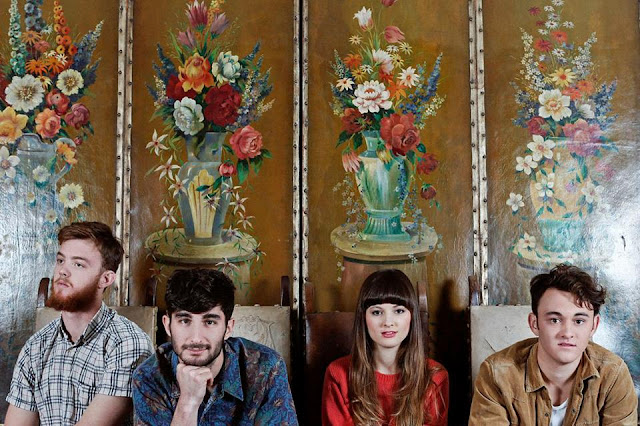 Yesterday I discovered a fantastic band thanks to Texx and the City. I've been streaming their album obsessively and thought it would be a sin not to share their tunes with all of you.

So say hi to San Cisco, a delightful little indie band from Australia. They're releasing their self-titled debut album in the next week or so (for us South Africans, it's 15 July), so keep an eye out for it. Alternatively, head on over to Texx and the City and give it a listen to over there.

Posted by Melina Meletakos at 21:35