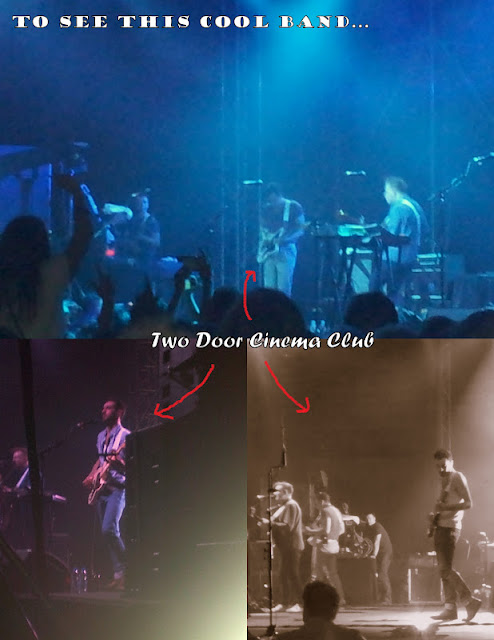 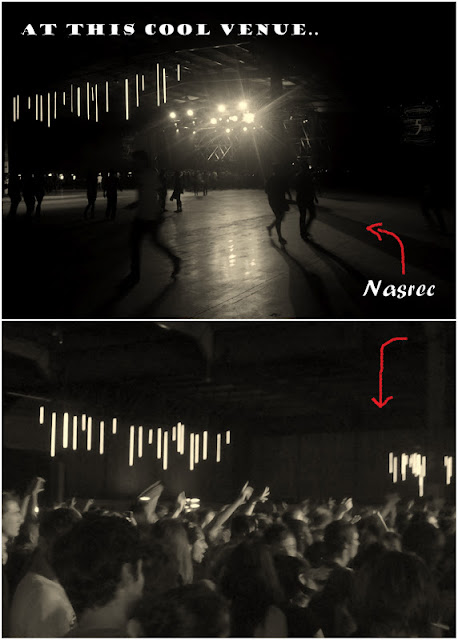 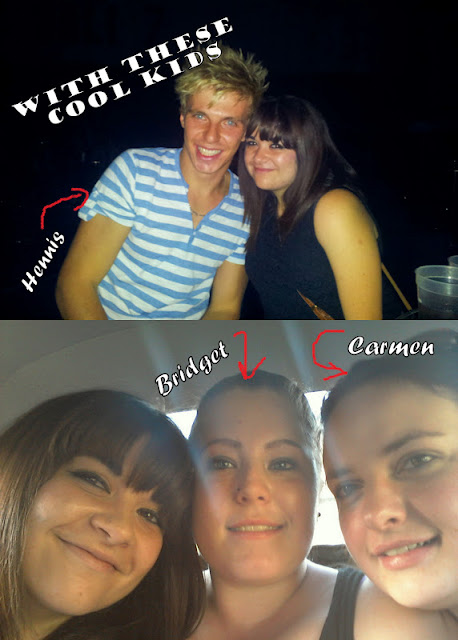 For those of you who don't know, 5 Gum brought Two Door Cinema Club to South Africa. How much did it cost us to see this insanely talented band? Zero. Nothing. Nada. We all had to apply for tickets online and then a couple thousand people won. It was awesome because the venue was relatively small and the size of the crowd kept it rather intimate. Isochronous was the first local band to open for Two Door. They provided one of my favourite moments of the night when they did a cover of the Skrillex remix of Benni Benassi's 'Cinema'. Holey moley, the crowd just went wild. I would pay good money to see it again.Then it was Desmond & the Tutus' turn. I just wonder how it must have felt for the Desmond dudes to stand on that stage and see thousands of people jiving with their hands twisted into a funny shape, knowing that that is the dance move you have created. I rate it must be a pretty flippin' rad feeling. Two Door Cinema Club have such an incredible live act going on. You can see that those boys have rehearsed a gazillion times. It's no wonder they were nominated for Best Live Act at this year's NME Awards. Quel nuit. I want to do it all over again. It was that great. 5 Gum, you sure know how to organize a party. Don't stop now, ok?
Posted by Melina Meletakos at 22:07