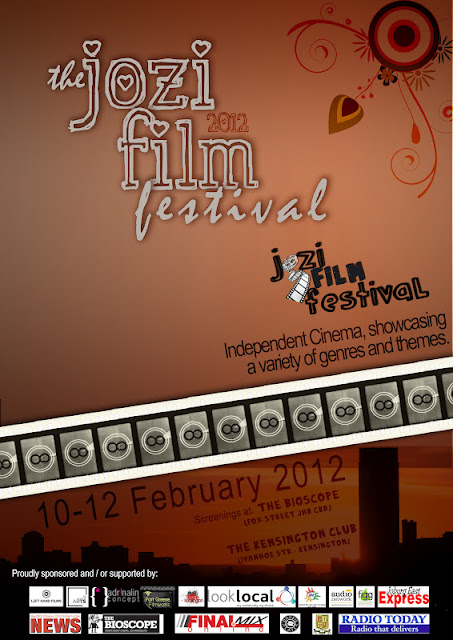 Finally, a film festival for Joburgers, by Joburgers. Next Friday will see the start of what hopes to be an annual event in every Joburger’s calendar. The festival will be hosted at two venues- The Bioscope situated in the very ‘seen’ Fox Street (Johannesburg CBD) as well as The Kensington Club (Kensington, east of Johannesburg). Prominent sponsors of the event include Fort Greene Filmworks and Wits Film and Television Department.

The festival will showcase not only some of South Africa’s more established film-makers, like Jyoti Mistry (I Mike What I Like) but also up-and-coming ones like Michael Rix (Tengers). What sets this festival apart from other South Africa film ones (such as Durban’s DIFF or Encounter’s Documentary Festival) is that entrants must be from Johannesburg, or their film must be about Johannesburg. While critics of the fest might grumble at this exclusivity, there is a method to this madness. It aims to reflect the dynamic, vibrant and ever changing city by those who know it best- its inhabitants. Broadly speaking, the films could perhaps be considered love letters to a city commonly referred to as the “New York of Africa”.

The organizers hope that one of the main appealing factors of the festival is that the films will be  widely accessible. For this reason, the admission fees are very reasonable, with some screenings being free and others at R20 per viewing, thus, not only drawing industry pros and arts students but also locals. On Sunday 12 February, Taku Kaskela, HOD of Wits Film and Television will be hosting free seminar workshops at the Kensington venue.